Seattle punches above its weight when it comes to tech. The cities ringing Lake Washington have produced two of the world’s modern technological titans (and two of its richest humans), while intellectual hubs like the University of Washington and Allen Institute for Artificial Intelligence ensure our city remains on the cutting edge of industries like healthtech and artificial intelligence.

However, one of the challenges to starting-up in this city — and in any city — is securing venture capital. The most recent Seattle Tech Ecosystem Report, produced by the University of Washington-Bothell and the Innovate Leadership Network, noted that Seattle venture capital firms have invested $8.4 billion since 2010. Compared to Boston — where the population is roughly the same but VCs have invested $30.7 billion since 2010 — local entrepreneurs have an uphill climb.

Still, there are loads of venture capital firms in the Puget Sound region — storied veterans and wily newcomers alike — ready to bring their cash and experience to bear behind the right idea and the right team. Here are 19 of them.

Trending Now:The 100 Best Tech Companies to Work for in Seattle 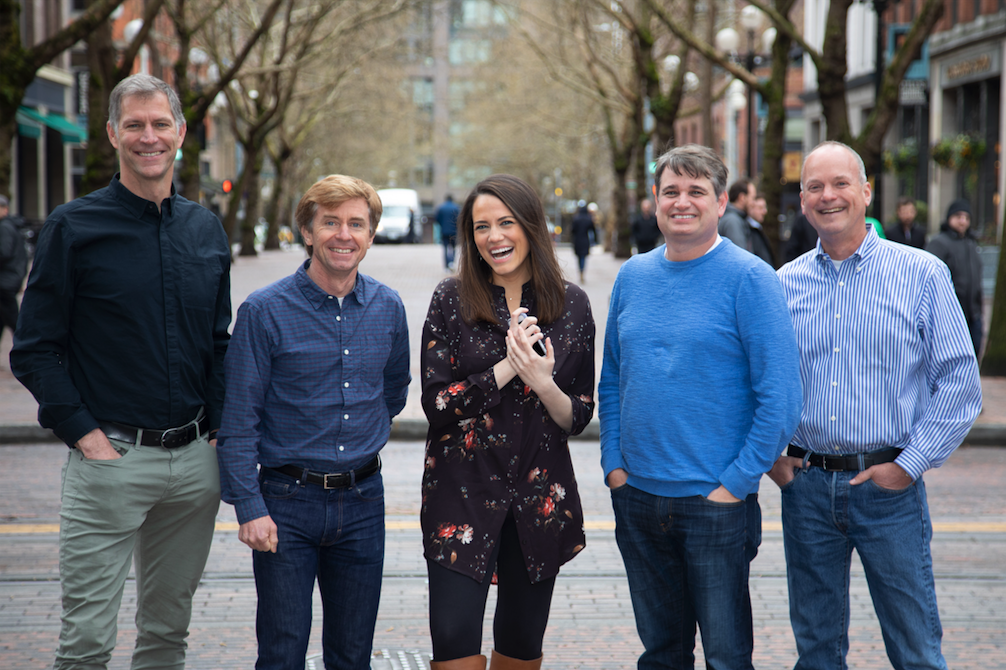 PSL Ventures is a new early-stage, locally-focused venture fund that invests in pre-seed, seed, and Series A technology companies across the Pacific Northwest. The team from Seattle-based “startup studio” Pioneer Square Labs (PSL) created PSL Ventures as a separate, independent organization from its studio. Startups do not need to have any connection to PSL’s studio to connect with and receive investment from PSL Ventures. In addition to support from the firm’s managing directors, PSL Ventures portfolio companies also receive support from PSL's studio team who can support startups with engineering, data science, design, marketing, recruiting, PR, and product resources.

Get Alerted for Jobs from Pioneer Square Labs 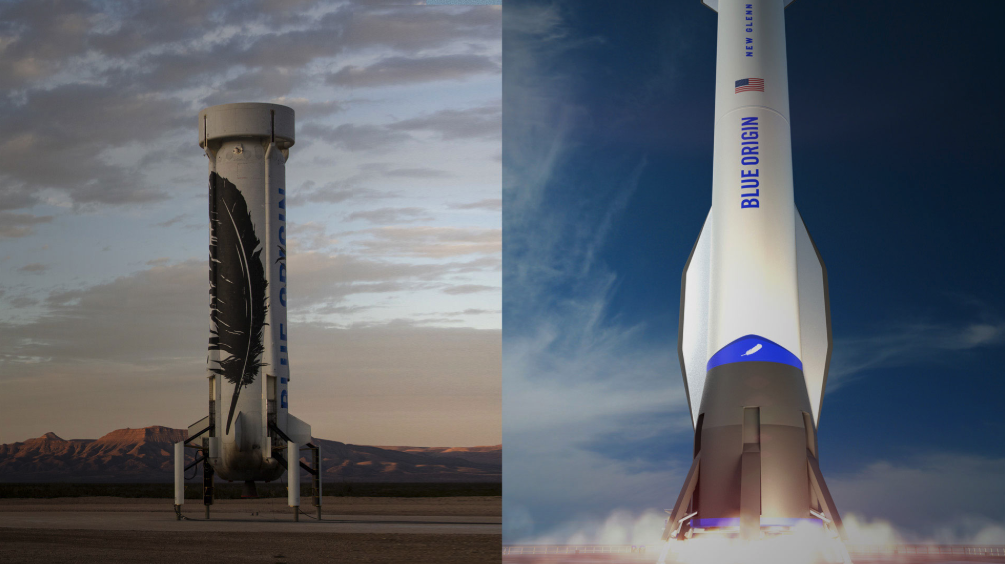 Jeff Bezos’ personal venture capital investment firm invests in everything from spaceflight to journalism to a 10,000 year clock, which will tick once a year and whose cuckoo will emerge once a millennium. Bezos Expeditions has been an early investor in giants like Airbnb, Uber and Twitter, along with a handful of notable Seattleites.

Get Alerted for Jobs from Bezos Expeditions

Curious is a young venture capital fund looking to invest in companies which are based in the Pacific Northwest and exhibit “intellectual curiosity.” They primarily make pre-seed and seed investments, and look to bridge local companies with markets outside the region.

Get Alerted for Jobs from Curious Capital

Divergent has been around for over a decade, with a team whose resumes list the likes of Vulcan, Microsoft and Hewlett Packard. The firm prides itself on offering “straightforward capital and advice” for the startups it invests in, which typically hinge on cloud infrastructure, data driven applications and big data.

Get Alerted for Jobs from Divergent

Flying Fish believes there is no better place to start a new tech giant than Seattle, and offers a particularly deep level of expertise with machine learning. They invest in well-rounded teams dealing with artificial intelligence, speech and natural language, IoT, and cloud services in the Pacific Northwest.

Get Alerted for Jobs from Flying Fish Partners

Founders’ Co-op is an investment fund for seed-stage companies based around the Puget Sound. The group also runs Techstars Seattle, and works with the University of Washington and UpGlobal to oversee CoMotion Labs at UW’s Startup Hall.

Get Alerted for Jobs from Founders' Co-op

The folks at Ignition only make a few investments each year, preferring to concentrate their time on the companies they’re working with. Ignition maintains offices in Bellevue and Los Altos, California, exposing their startups to distribution channel partnerships in every major tech hub between San Jose and Puget Sound. They mainly invest in seed, Series A and Series B rounds.

Get Alerted for Jobs from Ignition Partners

Formerly known as Microsoft Ventures, M12 operates out of New York, London, Tel Aviv, San Francisco and Seattle. (The “12” stands for the 12 letters in the word “entrepreneur,” in case you were wondering.) The revamped firm aims to combine the agility of a startup with the patience of a benevolent benefactor, while access to Microsoft’s network and resources lends immediate credibility to any startup they take under their wing.

Get Alerted for Jobs from M12

Madrona is one of the Puget Sound’s more celebrated VC firms, operating out of Seattle since 1995. They act as strategic board members and advise their startups on defining business strategy, hiring, financial decisions, connecting with customers and more. The team offers media exposure, recruitment advice, introductions to key players and events within its wide network of startups.

Get Alerted for Jobs from Madrona Venture Group

With offices in San Francisco and Seattle, Maveron offers its services to seed and early-stage consumer-focused startups that they believe will change the way we shop, work, live, eat and play. The fund was founded in 1998, got its first big score on the Starbucks IPO and applied the lessons of that experience to the tech business world.

Get Alerted for Jobs from Maveron LLC

Get Alerted for Jobs from Providence Ventures

Second Avenue Partners invests primarily in tech and clean energy companies located in the Greater Puget Sound area. Their goal is to create long term partnerships with early-stage companies that have disruptive ideas, and they look for startups with a strong entrepreneurial spirit.

Get Alerted for Jobs from Second Avenue Partners

Get Alerted for Jobs from SpringRock Ventures

Tola is all about software and its potential to disrupt pretty much every industry that hasn’t yet been touched by an Uber or an Airbnb. The firm is stacked with enterprise software experts and guides companies through a “highly engaged” model to get things off the ground. The firm recognizes the time needed to build scalable software solutions and boasts a portfolio of startups across North America and Europe.

Get Alerted for Jobs from Tola Capital

Trilogy invests in tech startups at any stage of their development — they don’t particularly mind where you're at, so long as you've got the right idea and people behind it. The firm was founded in 2006 and brings plenty of experience in building and running startups in the mobile and data storage fields.

Get Alerted for Jobs from Trilogy Equity Partners

Vault looks for companies with elegant solutions to complex problems — companies that will be able to create marketplaces around their product. While they last provided funding in 2015, the firm is preparing to make a series of investments through the second half of 2018.

Get Alerted for Jobs from Vault Capital

Voyager looks to invest in startups producing innovative big data, software and cloud applications out of California and the Pacific Northwest. They tend to step in when a company is looking toward their first venture round of funding, as they expand teams and build their customer base.

Get Alerted for Jobs from Voyager Capital

Get Alerted for Jobs from Vulcan Capital

Get Alerted for Jobs from WRF Capital